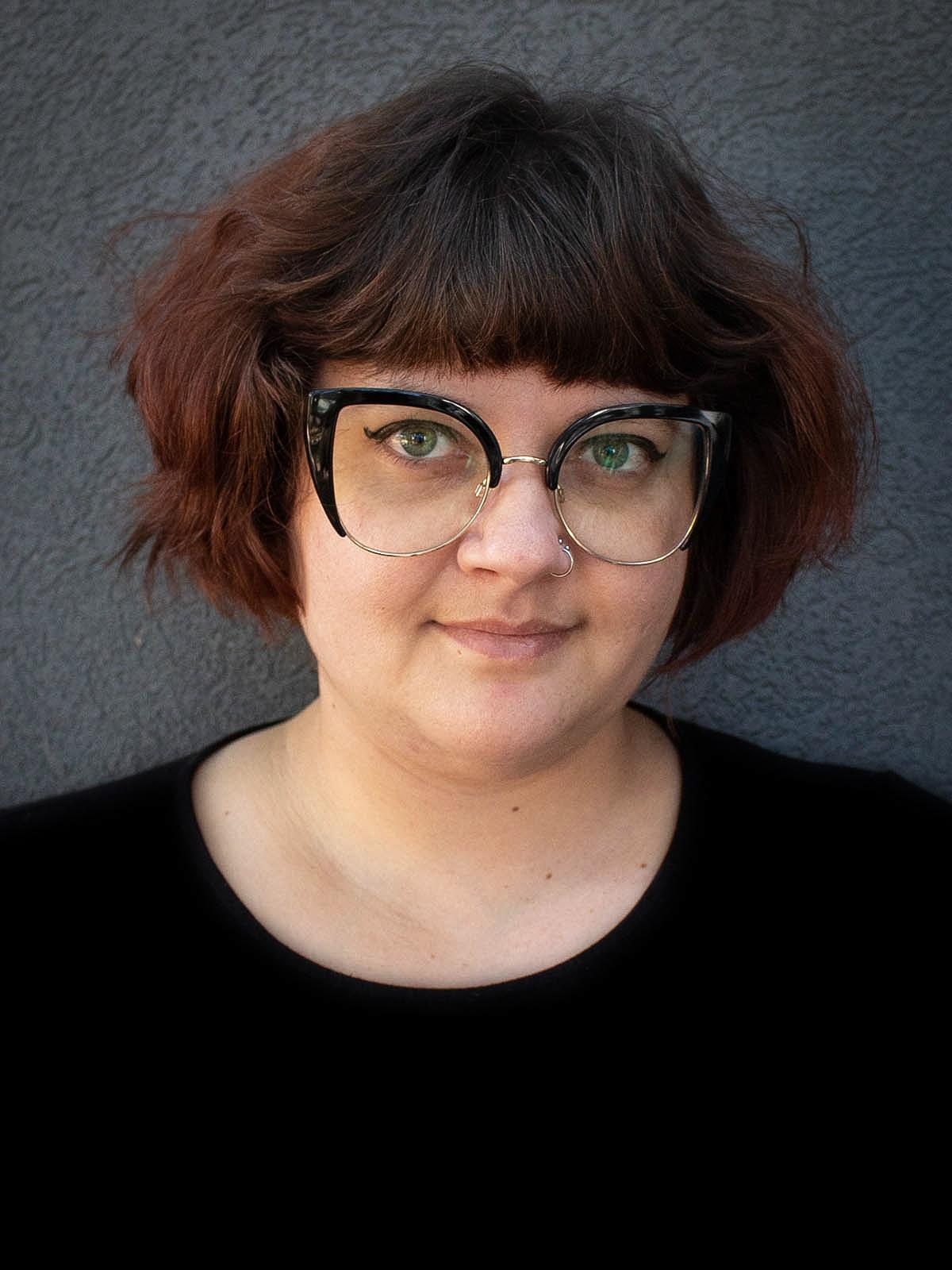 Alicia Rice is an Associate Digital Producer at PBS Utah. With a background as a documentary filmmaker and visual artist, she hopes to create work that redefines ideas of what it means to be an educator. Alicia is new to Utah and appreciates the chance to work on projects that help her learn about the community of her new home, such as Let’s Talk: How to Talk to Kids about Race and More Than Half.

Alicia holds a B.A. in Communication with an emphasis in Video Production from Santa Clara University and an M.F.A. in Social Documentation from UC Santa Cruz. Additionally, she has worked for an alternative education group in Thailand, with the exhibits department of the Children’s Discovery Museum of San Jose, taught film to elementary and middle school students with Youth Cinema Project, and contributed to The NEST, a child-led playscape about a mysterious creature.