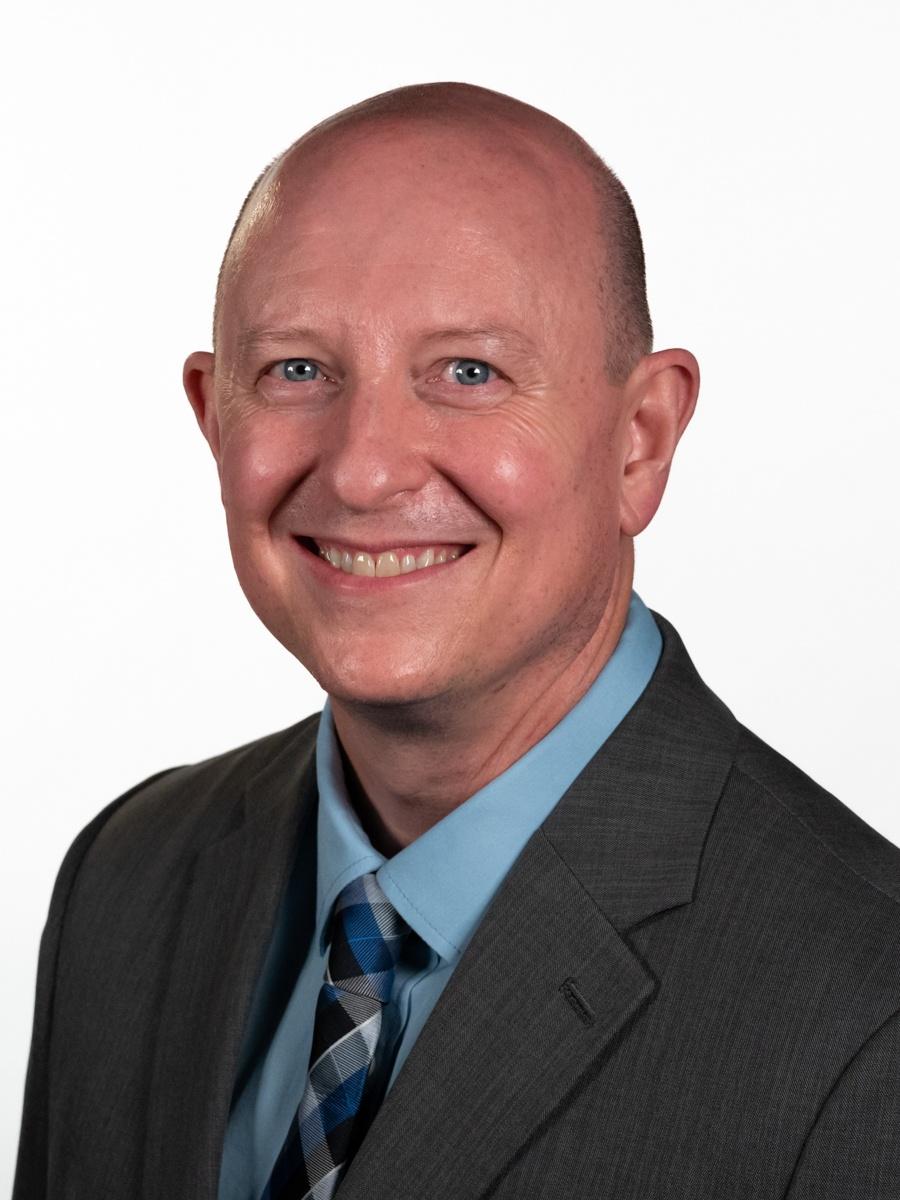 As station manager, James Davie oversees the content and strategy functions at PBS Utah. James has been involved with content and programming at PBS Utah since the fall of 1998, when he began as an intern on the erstwhile public affairs program Civic Dialogue.