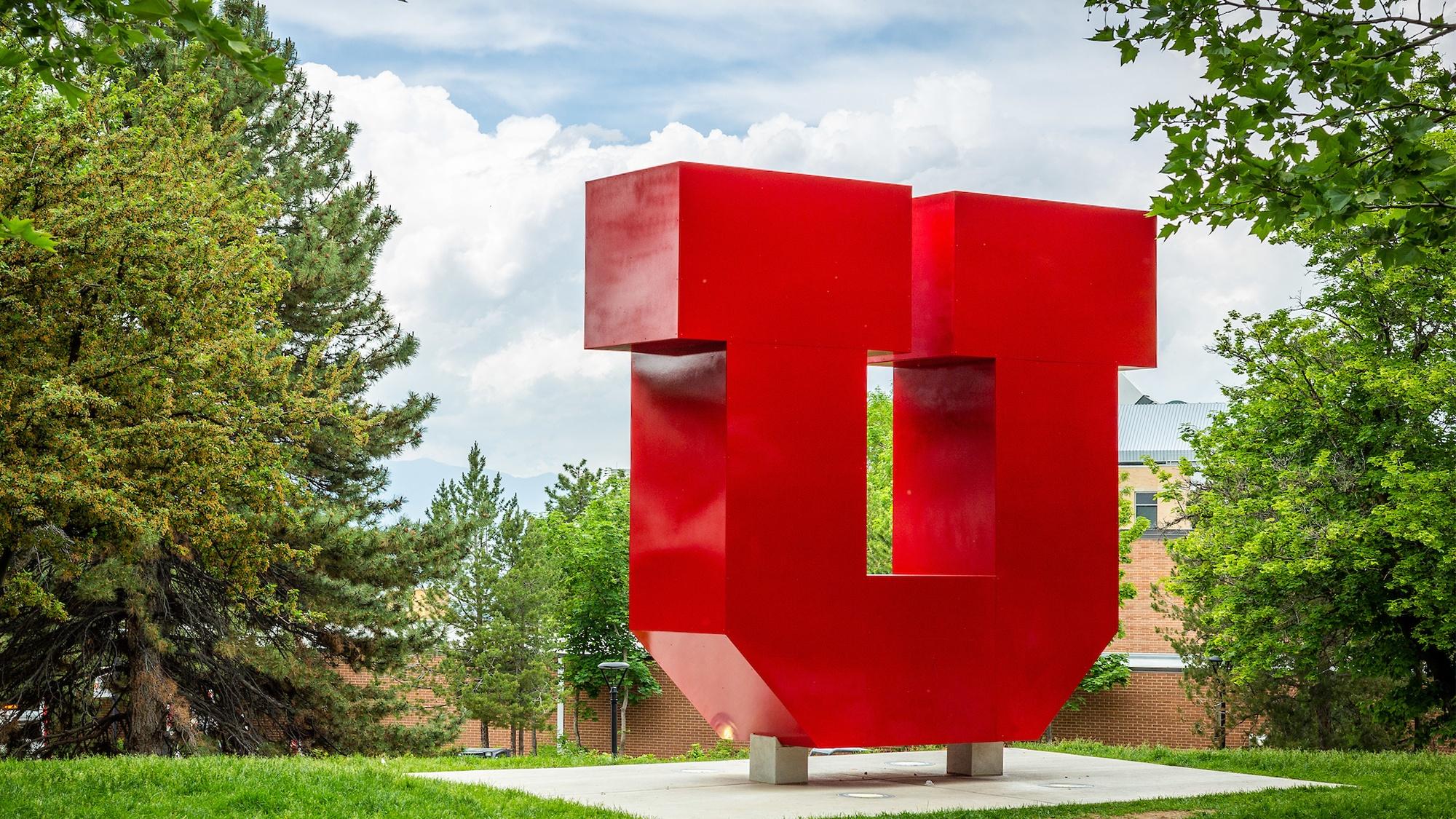 PBS Utah's license to broadcast is held by The University of Utah. The University of Utah, founded in 1850, is the first and largest public higher education institution in the state. It is one of ten colleges and universities in the Utah System of Higher Education. The Utah State Board of Regents, appointed by the governor and confirmed by the Utah State Senate, administers the system.