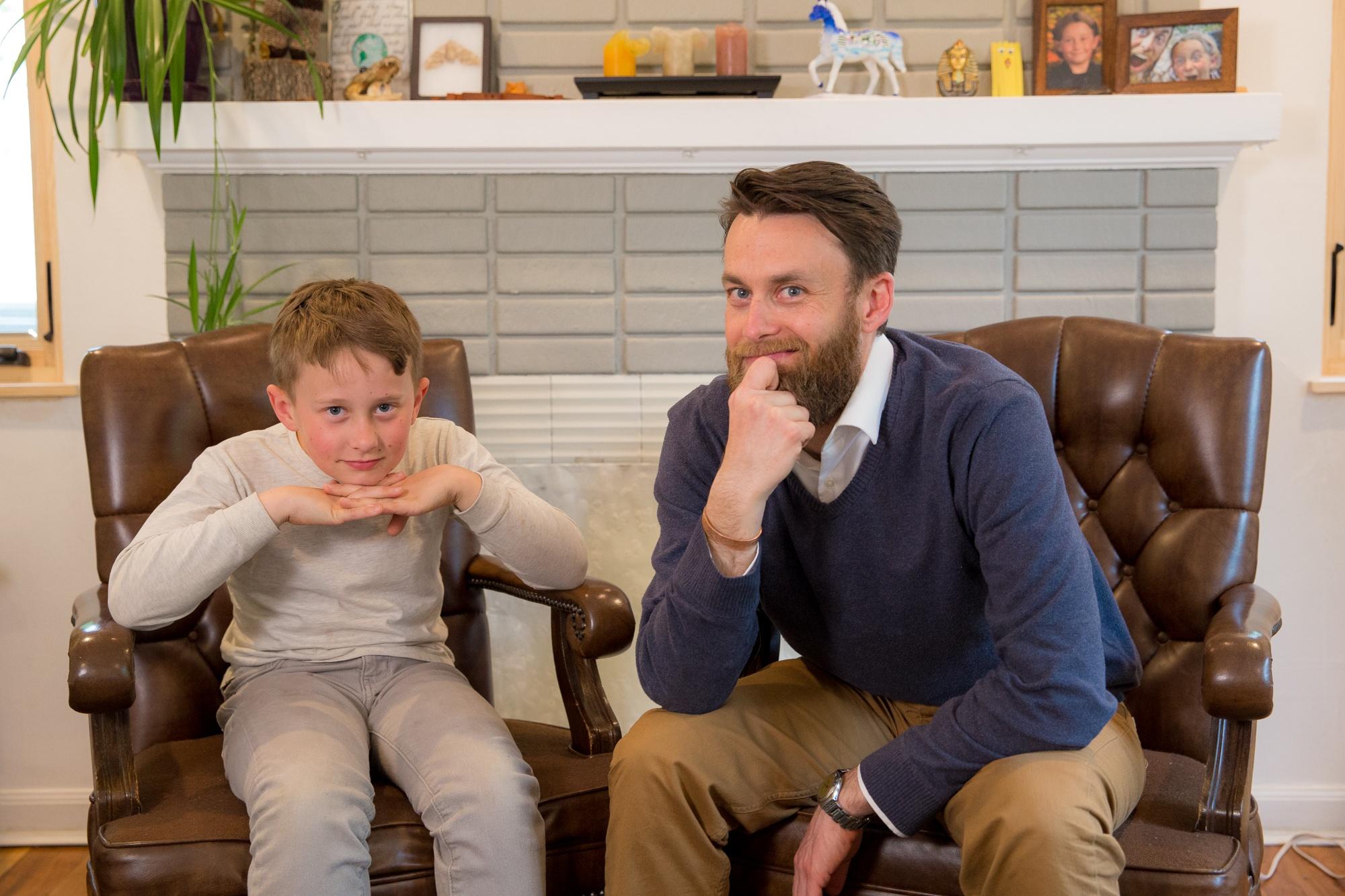 Kevin was born and raised in Salt Lake City. He grew up in a mostly white neighborhood and attended schools where most of the kids were white. Both of his parents were originally from Southern California and moved to Utah in the ‘70s. They encouraged Kevin and his three brothers to accept people for who they are.

Growing up Kevin and his family attended the First Unitarian Church of Salt Lake City. The Unitarian Church reinforced the idea that people of all races, cultures, creeds, orientations, and abilities deserve to be treated with respect, dignity, and love.

Kevin is a single father and works for a non-profit clean energy advocacy organization. Currently, one of his projects is piloting new strategies to increase awareness of and access to energy efficiency and clean energy programs for lower income and minority communities.

Kevin and his nine-year-old son, Rowan, love being outdoors. They spend a lot of their free time hiking in the Wasatch Mountains, riding bicycles, and building Lego creations at home.

One of Kevin’s favorite life mottos is a quote from environmentalist and activist Paul Hawken: “You can blame people for knocking things over in the dark or you can begin to light candles. You are only at fault if you know about a problem and choose to do nothing.”