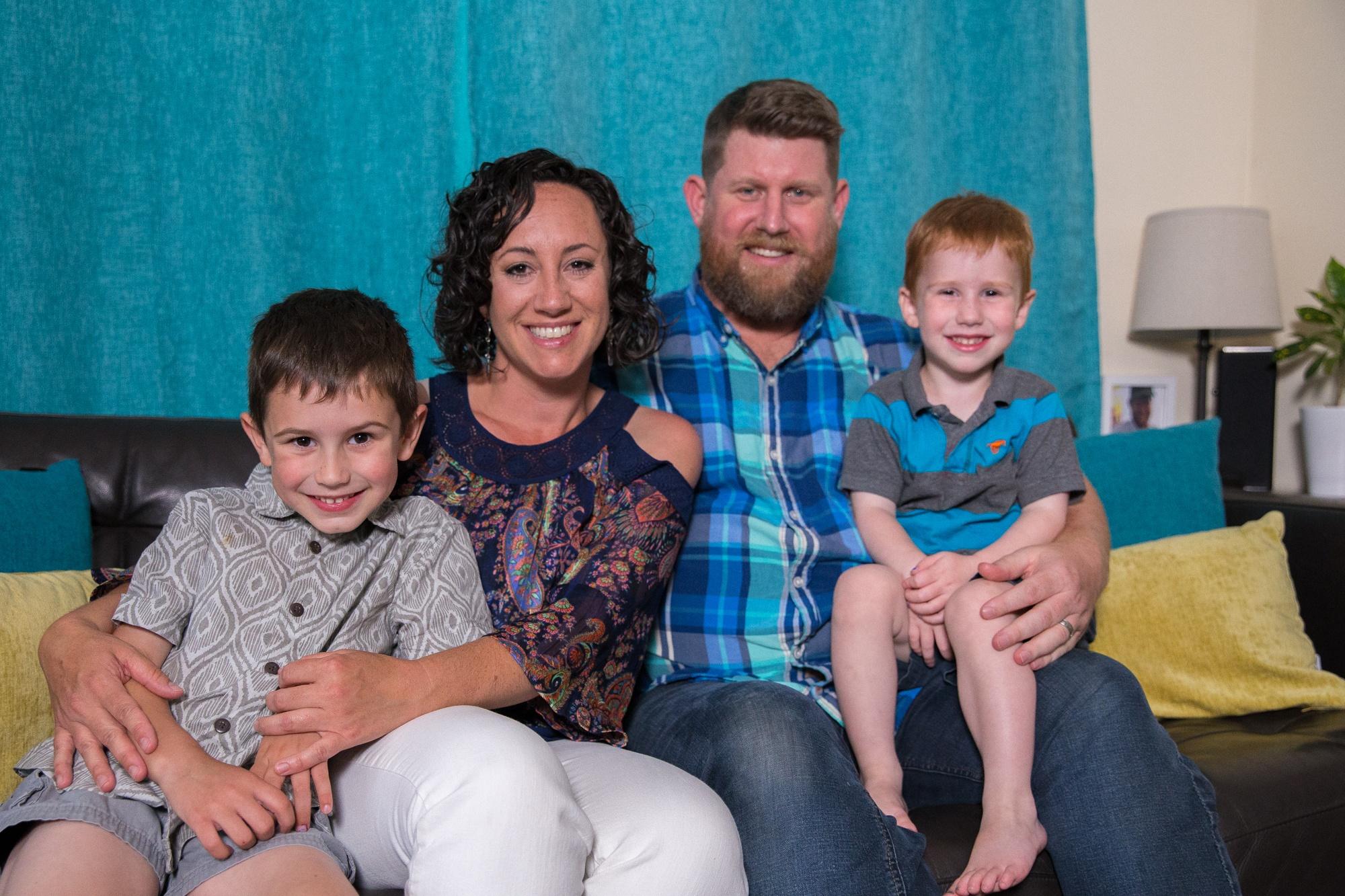 Jake was raised in southern New Jersey. The community he was raised in was primarily white. South Jersey at the time (1980’s and 1990’s) was economically and racially segregated to a significant degree. There were few people of color in the public schools he attended. Although raised with values of social justice, Jake was largely unaware of the privileges he enjoyed and the full impact of living in a society he now characterizes as one of white supremacy.

When Jake entered graduate school in 2005, he started to see racial injustice through a new lens. While working as a counselor in training Jake had to think more critically about his position in society, as well as those with whom he was forming therapeutic relationships. Working closely with adjudicated youth in Georgia state probationary, detention, and educational facilities, Jake witnessed the marginalization of youth based on class, race, ethnicity, and other identities. He soon developed a passion for social justice advocacy. Jake was impelled by a sense of responsibility as a participant who had benefited from the structure of American society.

As a professional psychologist Jake has continued to participate in personal process groups, social actions, and nonprofit organizations focused on social justice and the deconstruction of inequities across many social spaces. In addition to outwardly focused action, Jake considers self-awareness, continued personal growth, and critical self-examination important components to the efficacy of his social justice work. Jake hopes his participation in Let’s Talk will help other parents — especially white parents — do the same.

Kristi grew up in Georgiawith a loving, supportive family. Kristi was influenced by strong Midwestern family roots but spent most of her childhood surrounded by southern hospitality, southern pride, and limited diversity. Growing up in a semi-rural southern area, Kristi remembers how normal it felt to see the Confederate flag displayed on clothing, bumper stickers, and state flags without understanding the impact this symbol, let alone systemic racism, had on those who did not benefit from white privilege.

Upon entering graduate school, Kristi received formal education that started her ongoing journey of multi-cultural understanding. She quickly learned that examining and recognizing one’s own biases and racist beliefs can be an uncomfortable process, and one that needs to occur over and over. Kristi came to understand the importance of remaining humble and listening. What started as feelings of shame and guilt for Kristi evolved into a sense of responsibility to advocate for social justice.

Kristi has always had a passion for working with children. She started her career in counseling, providing trauma therapy to the child and adolescent population in rural Georgia, and went on to work with college students at Penn State University. Kristi recently changed careers, and now works as an elementary school counselor in a Title I school. Kristi is constantly impressed with the resiliency of kids, who always see, hear, and know more than they are given credit for.

She looks forward to having a more active role working for change on individual and systemic levels within the public school system. Working with a diverse population reiterates to Kristi the need to continue to educate and support her own children’s understanding of different cultures.