Learn the surprising history of alcohol in Utah.

For a state chided as being one of the driest in the nation, Utah has a remarkable history of pouring a drink…and serving as home to some remarkable pioneers. KUED takes a look at drinking and the pioneering spirit in Utah as it offers up a serving of Beehive Spirits a humor-filled documentary on one of Utah's oldest controversies: alcohol.

The 30-minute piece is directed by filmmakers Tyler Measom and Jennilyn Merten, whose award-winning documentary Sons of Perdition captured the plight of FLDS exiles. In tackling the story of alcohol in Utah, the directors tried to avoid getting bogged down in politics. "We didn't want to get embroiled in the battle over individual laws or with changing public sentiment," explains Measom. "We wanted to tell a timeless story about character and craft that is at the heart of Utah's history."

Contrary to popular belief, Utah has been far from dry, historically. In the 1800s, the state was home to some of the biggest breweries in the nation, but Prohibition drained the state. Since the repeal of Prohibition – the deciding vote of which was cast by Utah – liquor has been tightly regulated in the Beehive State, but the last few decades have brought some change, with the help of three modern-day Utah pioneers.

In 1985, Greg Schirf was the first rebel in years to start a Utah brewery. He walked into the State Office of Alcoholic Beverage Control to get a license and they didn't even have an application form – nobody had ever asked for it. Millie Pullman, with no brewing experience but a degree in engineering, agreed to be brewmaster, and hired her friends to work in the brewery, making an all-female staff.

"I was only good for lifting kegs," laughs Schirf. His atypical crew created Utah's Wasatch Beers, award-winning brews made famous by tongue-and-cheek marketing campaigns – Polygamy Porter, First Amendment Lager and a non-alcoholic root beer called Brigham's Brew. By 1987, a lobbying campaign had won Schirf Brewing Co. the right to open a brewpub, which became a booming business in Park City.

After retiring from two successful businesses in Salt Lake City, businessman and cowboy Colin Fryer decided to move to Moab and try his hand at something new – wine making. Though few knew about it, there was a winery in Moab before Fryer got there – run by an older LDS couple who never tasted the wine they made.

"You think cowboys making wine's funny, but how ‘bout Mormons making wine?" Fryer jokes. He and his son Will took the place off their hands, and Castle Creek Winery was born. Fryer also had some trouble with liquor laws in Utah, but with the help of a lobbyist, he began to make "baby steps" towards a more reasonable legislative stance.

The most recent pioneer on Utah's alcohol frontier has pushed the limits even further: from Schirf's beer to Fryer's wine, biochemist Dave Perkins has graduated to hard liquor. He founded High West Distillery & Saloon in 2007 in Park City, where he promotes his whiskey – and whiskey in general – with an almost religious fervor.

With a historical flavor, a surprising range of award-winning products and a creative menu, the first legal distillery since the 1870s has landed in Utah with a bang.

While these entrepreneurs feel they are making Utah a better place to live, they still face challenging liquor laws. Nonetheless, their popularity and success are good indicators that they will remain pioneering purveyors of Beehive spirits.

Beehive Spirits is another edition of KUED's award-winning Utah Now local documentary series, which is funded by the Larry S. and Allyson Smith Challenge Fund. 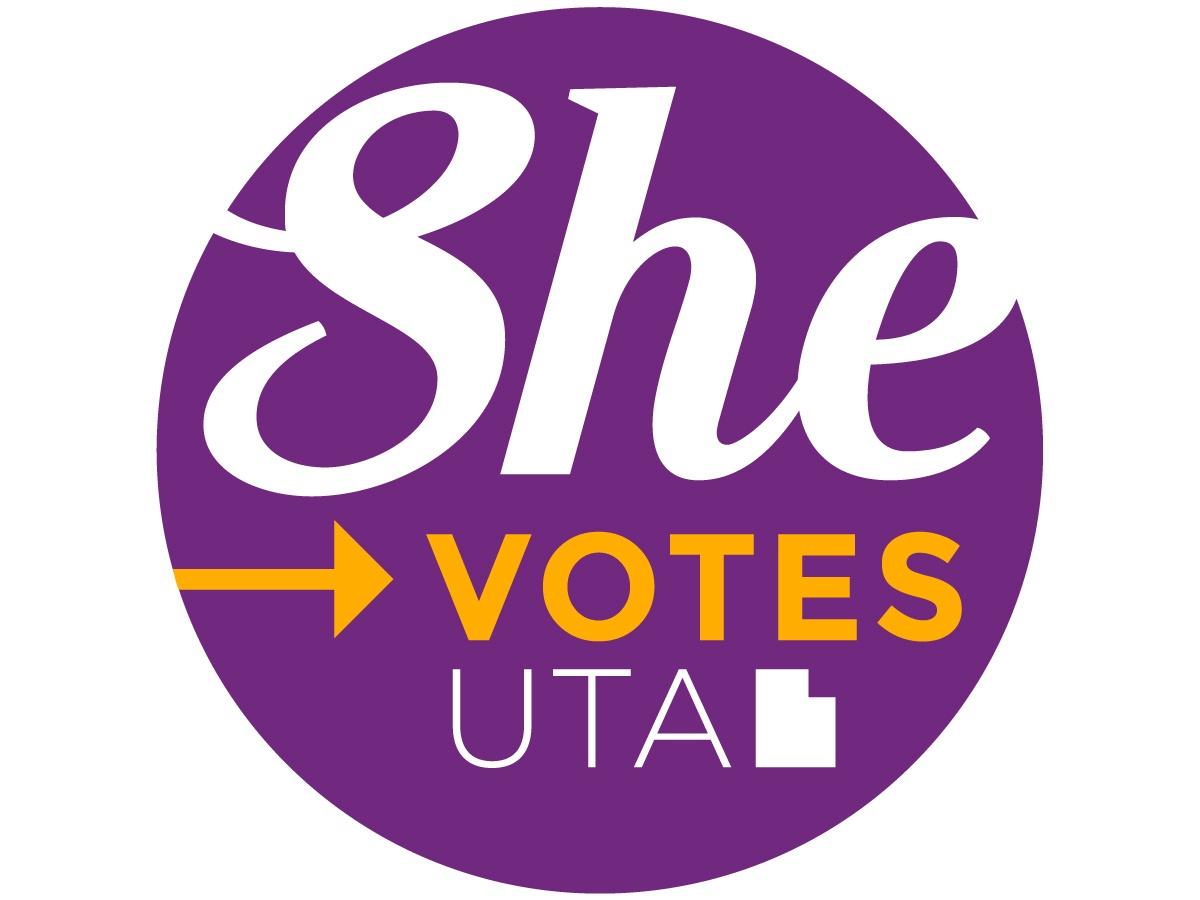