PBS KIDS Utah’s education initiative is in its 26th year, and the PBS Ready To Learn content has been implemented by PBS KIDS Utah since its inception in 2005.

Ready To Learn began in 2005 as a cooperative agreement between the U.S. Department of Education, CPB, PBS, Ready To Learn Partnership, and PBS member public television stations nationwide, such as PBS KIDS Utah. The initiation of Ready To Learn was supported by scientifically-based research regarding the most effective ways for kids to build reading skills, with a special emphasis on the needs of children from low-income families. PBS KIDS Utah, as a PBS member public television station, developed its own community-focused curriculum and content utilizing PBS’s traditional television, online resources, and emerging interactive media as an entry point of engagement for the community. PBS KIDS Utah’s Ready To Learn hands on activities and learning curriculum is unique to the station and supported entirely by a broad base of community minded individuals, foundations, and corporation.

Ready to Learn Initiative is Brought to You By: 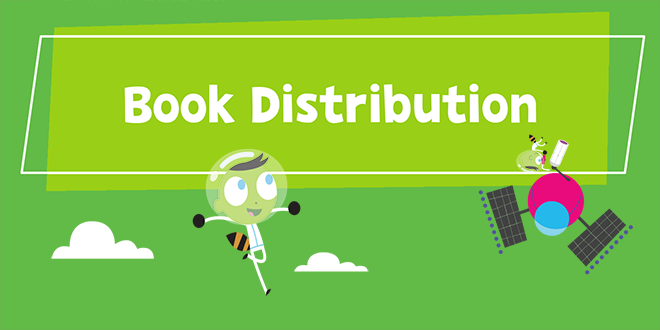 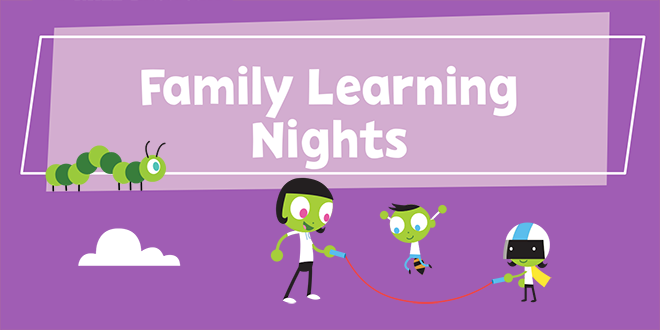 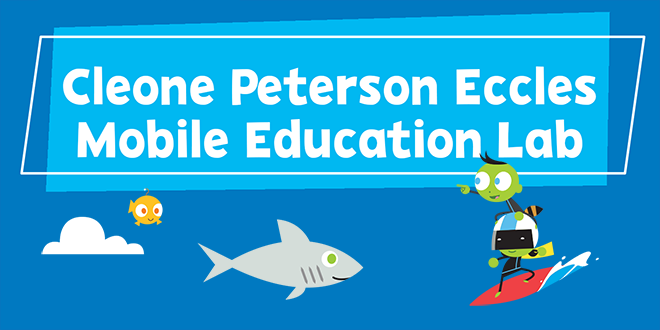 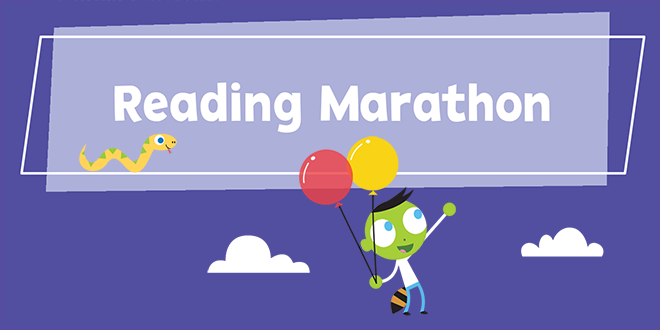 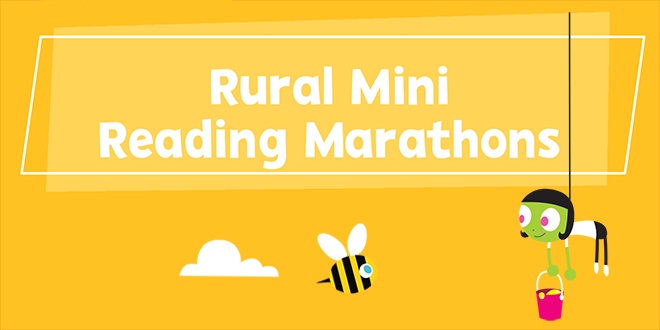 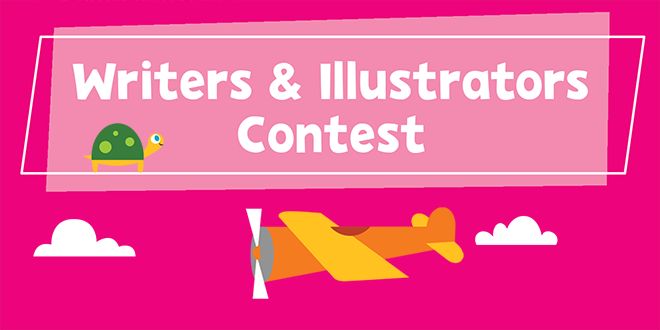 Help Us Serve You Better
In the coming weeks, PBS Utah, along with sister stations across the country, will be testing programming changes to better serve your needs. We are looking for a group of people who are willing to watch certain programming and tell us what you think. To be involved, please click here.
Participate Now!